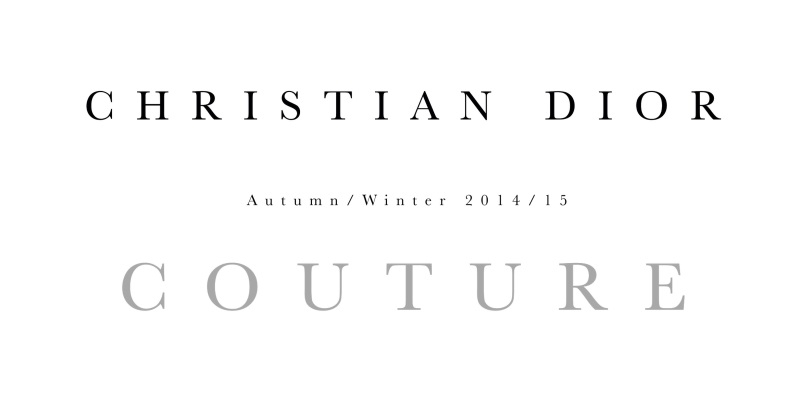 It’s Paris couture week and the runways are filled with extravagant designs. Here’s a few of my fave looks from the Christian Dior show, adore the coats and the minimalistic approach! Amazing!

Karl Lagerfeld showed off a very cowboyish collection in Dallas the other day!

Loved seeing Chanel leaving their pearls and tweed behind and went for something completely different this time around without losing their classic Chanel signature, the clothes are extraordinary and loved that Karl chose Dallas to act as the perfect location!

Another happy surprise was spotting model Erin Wasson walking the Chanel catwalk, she is one of my favourite models but lately I haven’t seen her as much on the famous catwalks, and barely in any editorials, so I’m real glad to see her striking face again! Fashion has missed her!

What do you think of this collection? Like it dislike? Xx

Ps just got my hair done, woho!! My dipdye looks so much better! Added some highlights and colour to create a more natural look, like!

Right now I’m at a super cosy cafe having a cup of tea while listening to their Xmas music :) 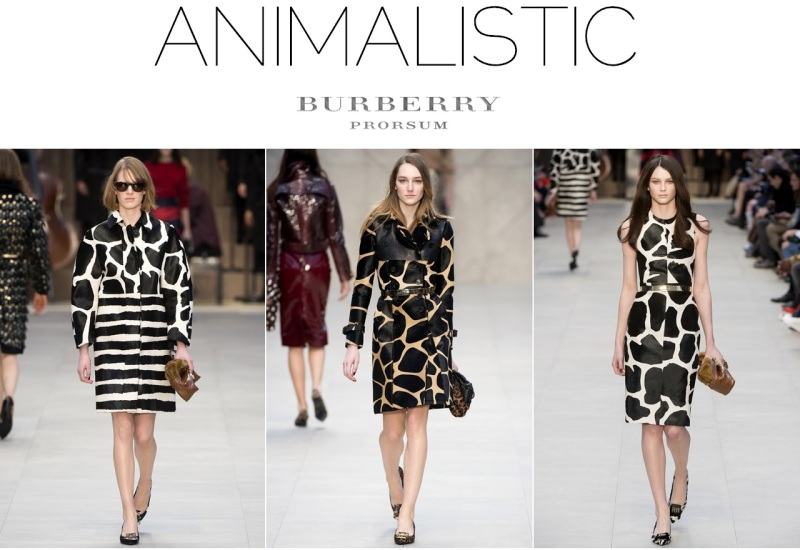 A lot of animal prints were seen at the Burberry Prorsum show! 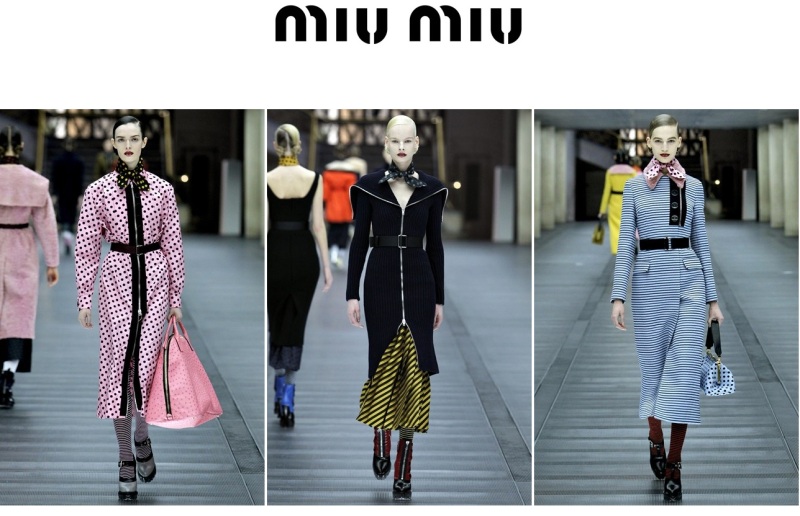 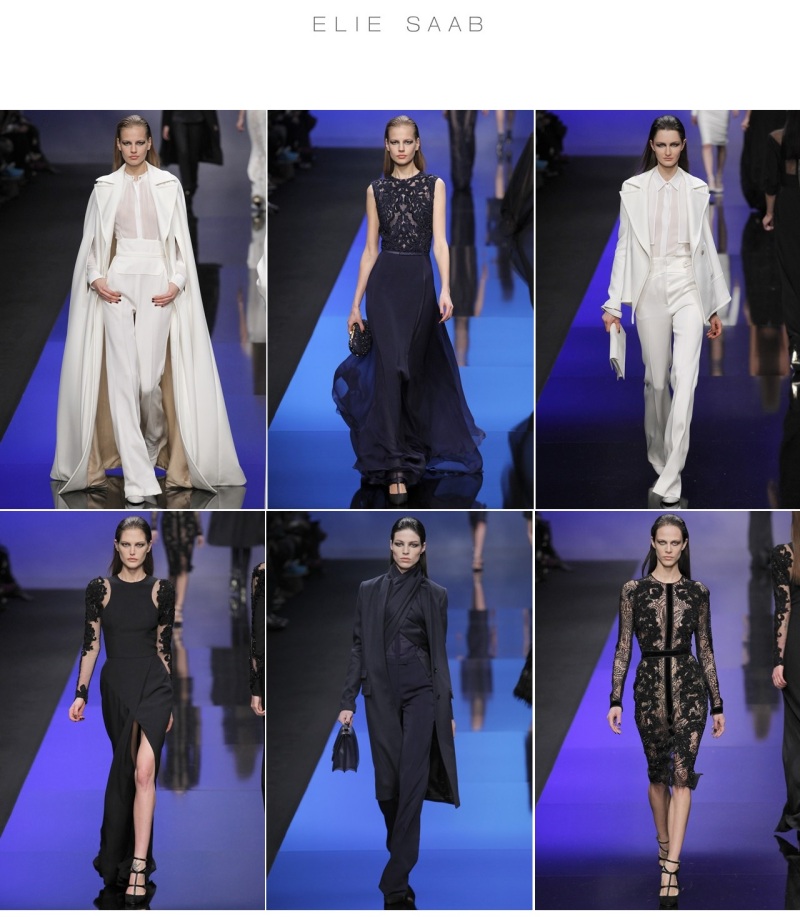 It was no suprise that Elie Saab would deliver some amazing feminine items on yesterday’s catwalk in Paris! One could always count on Saab when it comes to dreamy gorgeous dresses! wow!

Calvin Klein showed another amazing collection! Wow check out all this leather!! Hot hot! Love how they made the leather look so classy, not very rough!

Some of my favourite details from fashion week so far! The sunnies and the massive leather tote bag from 3.1 Phillip Lim, also the AMAZING hair at the Rodarte show! Wow!

Now, tomorrow I’m off to Prague, so have loads to do today, pack, dye my hair, sort out the blog, sort out some photos, and much more!  Hope u all are having a cosy sunday! xx

Loving these three jumpers from the Weekday store, especially the one in the middle, need to get my hands on that one!

So last night I started watching a show called Girls, a “comedy” show that came out last year, it’s about 4 girls in their twenties that live in New York. I started watching it cause on imdb.com it had quite a high rating (and I usually always think what imdb thinks, I’m a big imdb believer!) But this time not so sure, don’t know what I think about the series, it’s a bit of an odd show.

All the four girls are quite strange, the lead character is a bit annoying, a part of me think it’s alright, and another part of me think it’s too much of a “try hard” kinda show, like they want this show to stick out and be a bit indie therefore they chosen these people and characters, which is not my cup of tea. Oh well.. watched all the other shows, so might watch a few more episodes and see what I think.

Have any of you seen it? Do you like it? xx